John became a member of the Rotary Club of Port Pirie [SA] in 1978.

He has served on all of the Avenues of Service Committees.

He was the inaugural Liaison Rotarian for the Risdon High School Interact, was Program Officer on two occasions and Bulletin Editor once.

During his membership at Port Pirie he was chosen as Rotarian of the Year [twice]; awarded, on two occasions a Paul Harris Fellow [Sapphire Pin], and in 2009 awarded the Rotary International Avenues of Service Citation.

At District Level John served for many years on the District Safe Water Saves Lives Committee, In 2005 he led a team to Sri Lanka following the 2004 Boxing Day Tsunami.

In 2011 he was inducted into the Rotary Club of Adelaide South where he has served as the Facilitator and Project Manager for two Rotary Australia World Community Service Projects.

2020 saw the merger of Adelaide South Club with Adelaide West, forming the new Rotary Club of Adelaide Central within which he currently serves.

He retired in 1993 and has since taken short term contracts with Australian Taxation Office [GST Roll out]; Australian Bureau of Statistics [District Manager Census on three occasions] and finally Chairman Southern Flinders Regional Development Board before returning to Adelaide in 2010.

John has been a Justice of the Peace for thirty plus years with supplementary roles as the regional representative of the Ombudsman; a casual Assistant Coroner; a Regional Board Member of both Country Arts SA and Employment Directions, Nuriootpa.

In the year 2000, he was chosen to carry the Olympic Torch into Port Pirie. In his sporting years, he was a Track and Field runner at High School achieving All Round Athlete for his age group for both years. After leaving School he became a track and road cyclist representing SA on three occasions winning nine Championship Sashes at Club and State levels.

As retirement loomed John took to Lawn Bowls with success earning a Pennant Badge at all of his Divisional levels; served as Secretary of his club and also as Secretary North Western Bowling Association.

Married to Wendy, John has three children, 8 grand children and one great-grandie.

He and Wendy have passionately traveled widely including Portugal, Europe, the UK and regularly to SE Asia, in particular Thailand. 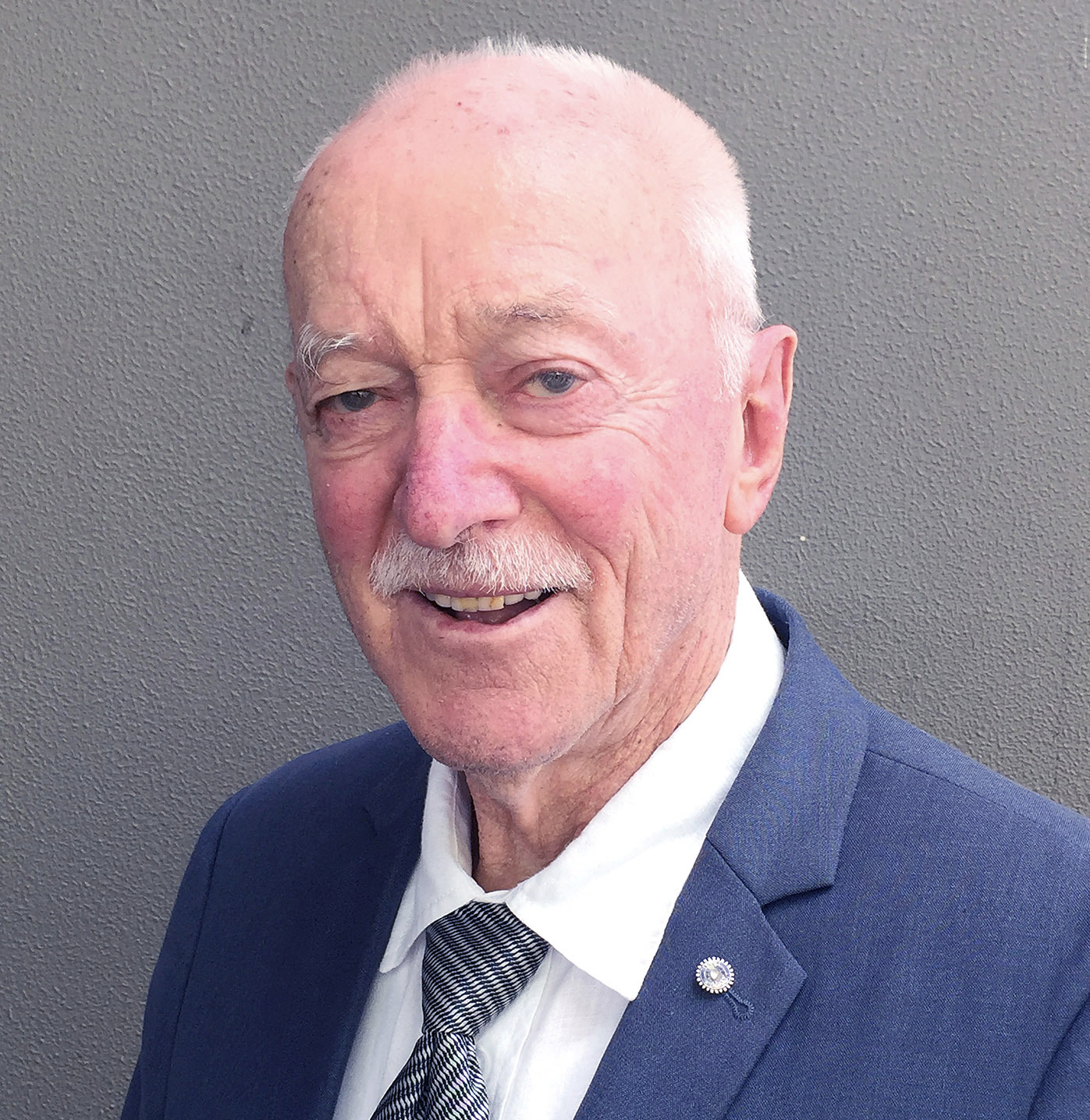