David joined the Rotary Club of Adelaide South in 1997, became President in 2001 and then went on to be Secretary for the next nineteen years. He is also a Paul Harris Fellow.

Born at Somerton, David attended Pulteney Grammar School, lived in Glenelg most of his life and has four children.

He worked in his father's advertising agency for three years shortly after finishing school and was then called up into National Service in 1969 and trained as a photographer.

David then worked for various adverting agencies including Fortune, Noel Paton, Leo Burnett and ended up owing his own advertising agency for more than 20 years specialising mainly in retail clients, writing and producing TV commercials, press ads, radio commercials and everything in between.

He is a fellow of Advertising Institute of Australia and was recently dragged out of retirement to work as sponsorship consultant (sales) for CoastFM Community radio station.

David enjoys attending Rotary meetings and hearing interesting Guest Speakers, plus enjoying a good lunch and Fellowship with new friends made through Rotary. 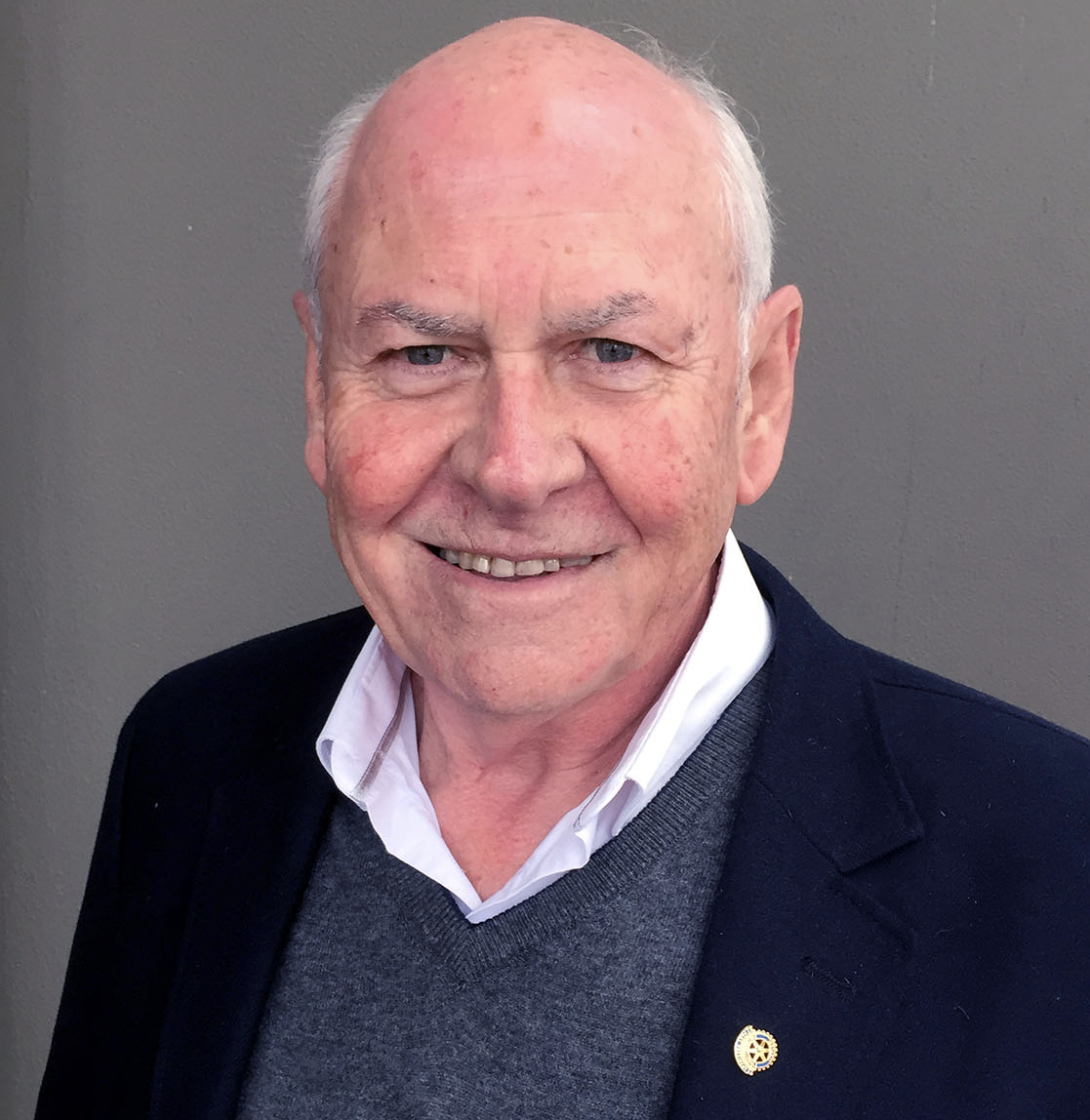