One of her first major events was the district conference the club hosted in Ballarat in March 2012. She has since attended several Rotary conferences, including the national conference in Hobart in 2018, inspiring Rosemary to want to be a better Rotarian and citizen.

She was the Manager of, and helped start, Global Education Australia, Global Culture Exchange. This business placed a lot of Brazilian students in South Australian schools and specialised in short term school placements for Japanese students in schools around Australia.

In 2002, Rosemary then took on the European side of the business and started Students of the World, World Student Travel, which specialised in the placement of French, Italian and Spanish students in schools around Australia and sending Australia students to Europe for school and homestay placements. World Student Travel also specialised in World travel for school groups.

Because of her work, Rosemary traveled extensively in Australia and overseas and hosted many International students herself.

She sold her business in 2017 and then 3 months later her husband of 46 years passed away. With life changing very quickly, Rosemary is now busy managing two holiday rental properties in Goolwa and Kangaroo Island and became the founding President of the Glenelg North Probus Club, which in 8 months has become the largest in SA with 145 members.

Rosemary also finds baby sitting 6 little grandchildren and spending time with her 3 daughters and their husbands to be very special. Her eldest daughter with her family have just moved to Hanoi in Vietnam, where she is managing an Aid project for the Australian Government. Rosemary is hopeful she can soon spend lots of time with them in Vietnam.

She is looking forward to enjoying the projects and fellowship of the Rotarians in the new Adelaide Central Rotary Club. 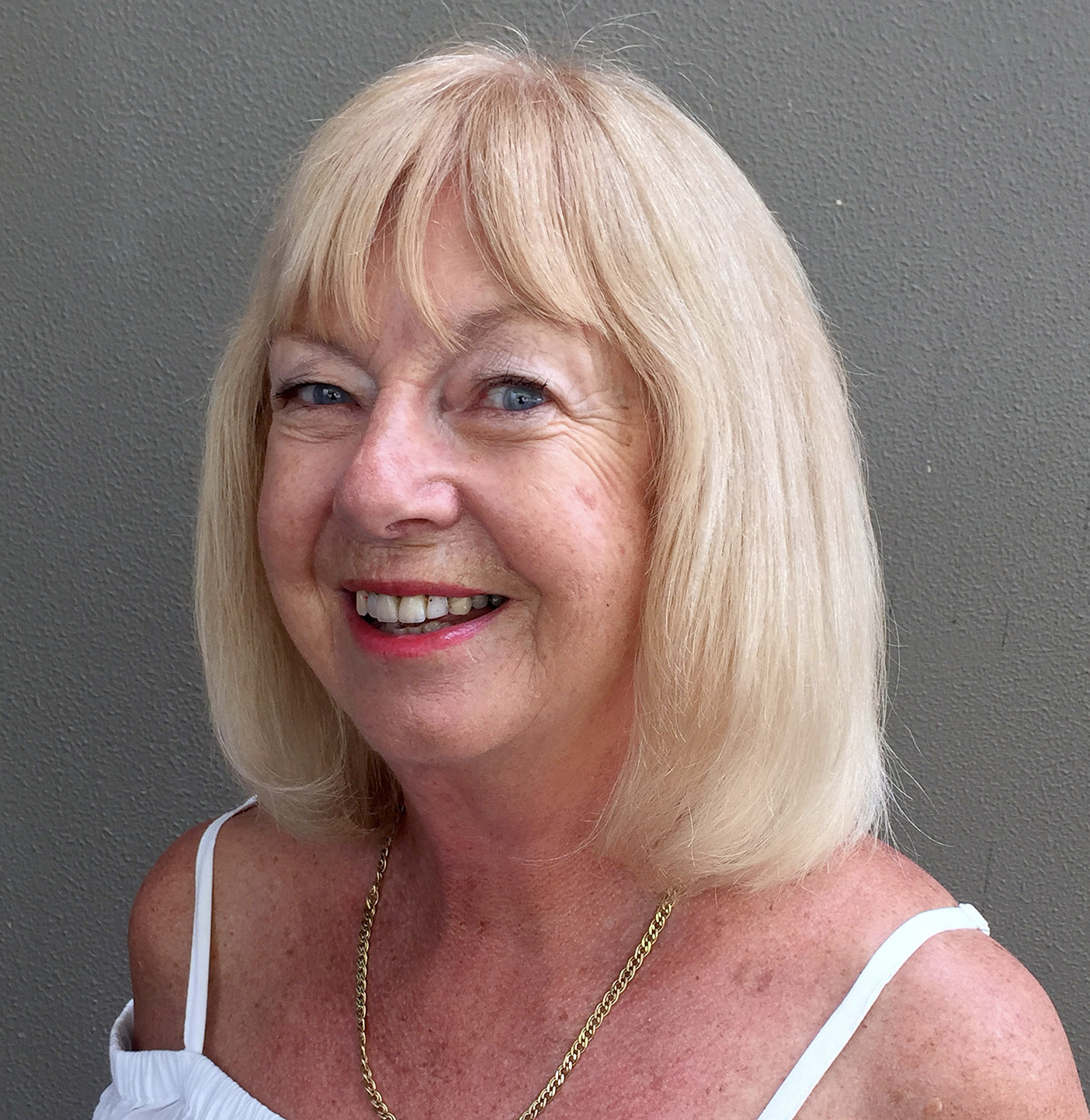