Kym has been a very active member of Adelaide West Club since 2010.

His daily life is as Station Manager of Multicultural Radio Station 5EBI 103.1FM. The station broadcasts to 40+ dedicated ethnic communities across Adelaide and beyond.

The station is also a part of 20 other country based community radio stations right across South Australia for local clients wishing to spread their messages from Bordertown in the East to Ceduna, Bordertown in the South to Roxby Downs and everything in between.

Kym served on the Board of Adelaide West in the position of Secretary in 2010/11 and Vice President for the 2011/12/13 Rotary years. 2013/14 saw him take on the exciting and vital role of organising the Club's 50th Golden Anniversary celebrations!

He regularly assists our club with on-air promotion of projects, fundraisers and collections with outstanding results.

Our thanks to Kym for his enthusiasm to run and promote club projects!

Please think of Kym and Radio 5EBI 103.1 FM if your business would also benefit from promoting itself to Adelaide and South Australia's multicultural community. Radio Station Sponsorship packages are magnificent value to build your on-air promotions within this large and dedicated niche audience. 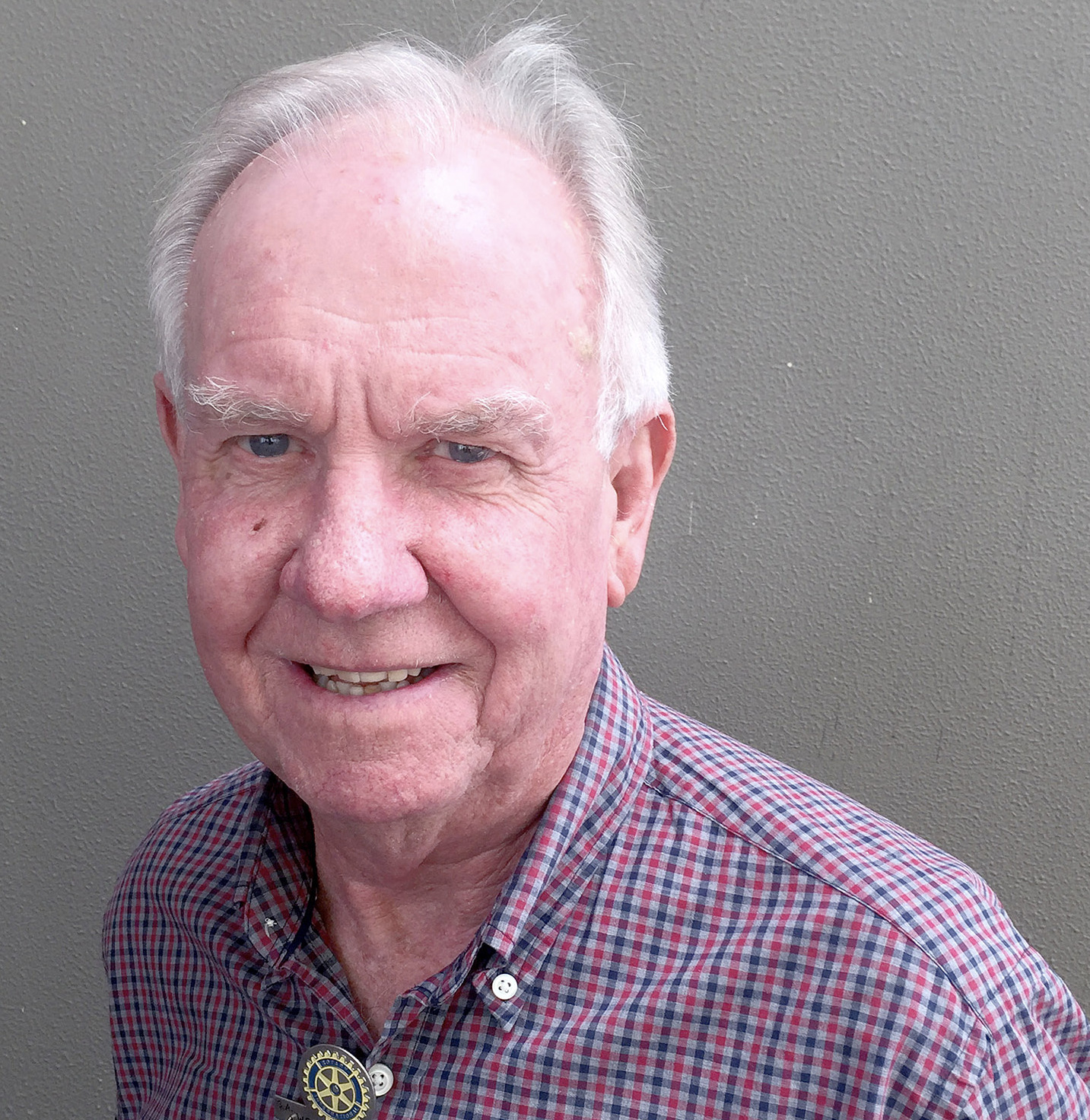