Garry joined Rotary in April 2009 and has served as both a former newsletter editor and in charge of international projects.

In the latter capacity, he successfully sought a global grant from Rotary International to enable the construction of three double birikuts (underground water storage tanks) for the Afar people of Ethiopia.

From 1984 until 2007 Garry worked as a magistrate in the Magistrate's Court of South Australia and, following his retirement from full-time work, he continued from 2007 until 30 June 2017 working part-time as an auxiliary magistrate.

His interests include tennis, swimming, gym and golf and membership of COTA and a book club. His partner Yvonne and he have been together for 39 years and he has 2 adult children by his first marriage. 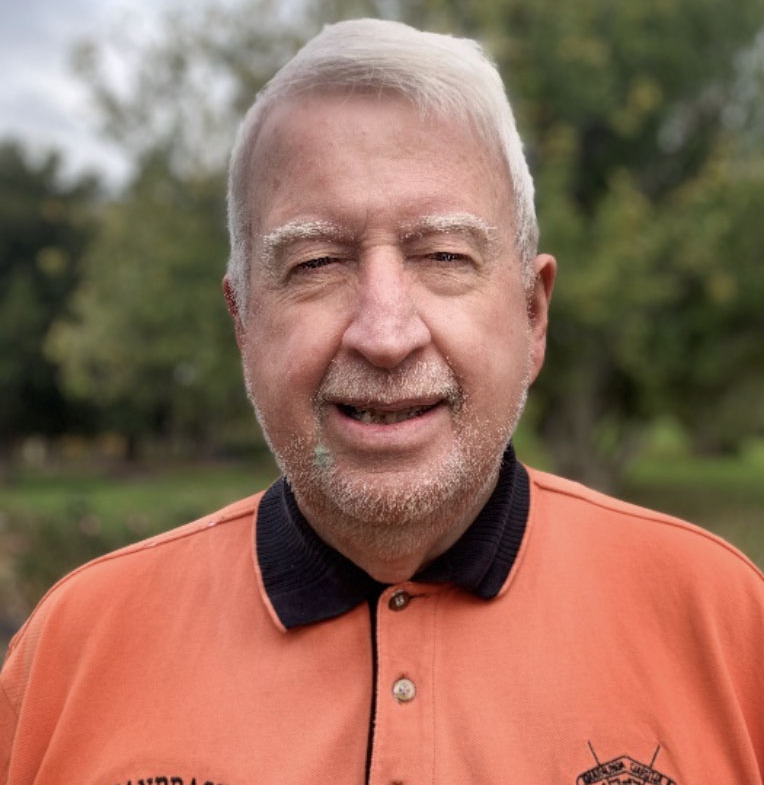