On Friday 15 May 2020 the Rotary Club of Adelaide Central recognised an outstanding achievement.

Royce began his Rotary service in St Peters Club in the seventies, then was encouraged to become a Charter member of Adelaide South Rotary on its formation in 1979 (now RC Adelaide Central), as he worked within its boundaries as a Life consultant for National Mutual.

Royce & his late wife Yvonne were prominent in all club activities, and he served as President in 1984/85. He has continued his high participation over all the years since.

Early in his membership he became a Paul Harris Fellow (sapphire), and again at the Club’s 40th anniversary dinner he was awarded a second PHF for services to Rotary and the Club.

Royce is a keen photographer and he took it upon himself to always take photos at Club events, as well as assiduously collecting Club memorabilia and reports to enable sound history to be preserved-for which the Club is grateful!

His grandson Oliver (now in his 30s) was born with Cerebral Palsy and this inspired Royce to seek out a way to help and support him and others to manage the ailment. Against mammoth odds and diffidence from some quarters he got the Club involved in supporting the plan and in raising significant funds, lobbied Parliamentarians and any authorities who would listen to his plan and set about its fulfilment - which was to bring in from Hungary a trainer in “Conductive Education”, a unique (basically “hands-on”) program designed to assist mobility and independence for those with CP and similar conditions.

There are now two South Australian Department of Education endorsed and funded centres offering this service, which has been very successful and lauded by authorities as well as being replicated in other States.

Royce has weathered numerous bouts of serious illness over the last 10 years (his fellow members call him “Lazarus”!) but he is still mobile, relatively independent, attending meetings (including Zoom!) and always smiling.

It was a privilege to award him Honorary membership in 2022. 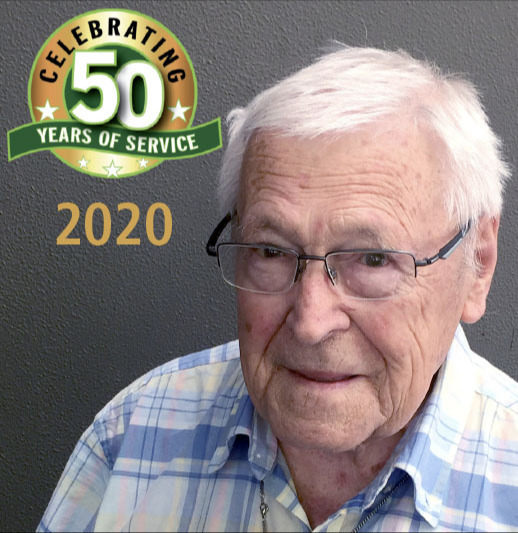