Peter began his commercial life as a partner with his father, Tom, selling real estate from their premises in Halifax Street.

He was surprised and delighted to be asked by Rtn Bob Perryman to be part of a new club in the south east corner of the city. Adelaide South became one of the smallest clubs in the Rotary world with an area of a quarter of a square mile.

He was elected President for the 1983/4 year later to become Secretary, Newsletter Editor and general dogs-body at large.

Peter was a trail bike rider with the Australia Motor-bike Riders Association with a membership of around 120 boys and girls; becoming President for about 3 years.

In 1969 he was elected as a Councillor with the Australian Institute of Conveyancers (SA Division), later to become a National Councillor and thereafter President of the SA Division, serving and enjoying 6 one-year terms.

Peter has three children, 7 Grand children and one Great-grand child. Partnered by Barbara of 40 happy years.

He remains in practice, operating from a Home Office in Mitcham. 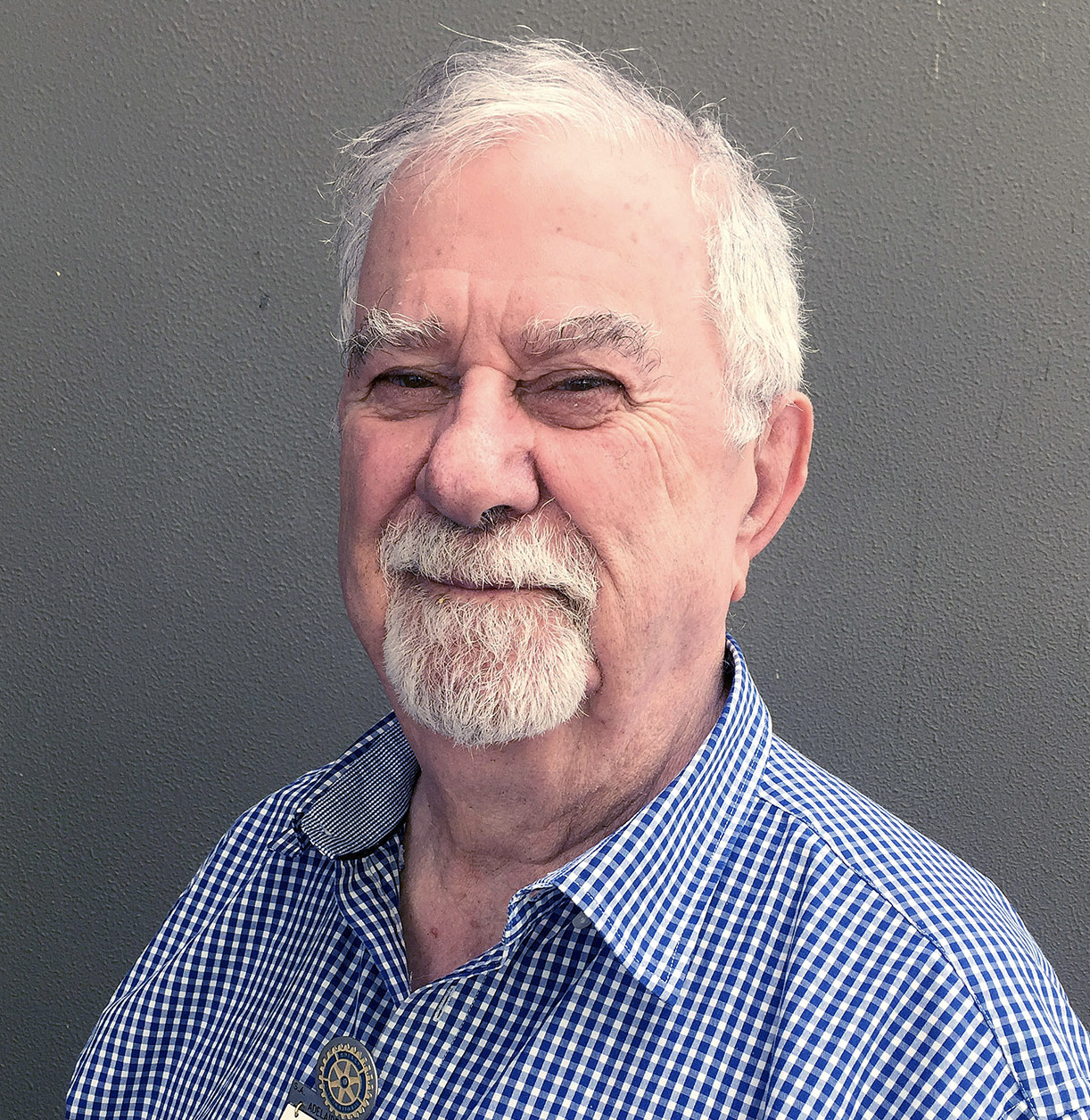