George was born in the late 1930's in Liverpool, England

He's married to Lyn and has two children, Madeline and Timothy, also one Grandchild Sebastian.

Educated at Blackburn Tech and the Institute of Technology, Studying Mechanical Engineering. Served a student Apprentiship on Aircraft Enigineering at English Electrics company working on Canberra Bombers and Lightning Fighters.

Immigrated to Australia in 1962 and joined Humes LTD as a Draftsman and Estimator before moving to Sales. Was S.A. Sales Manager from 1981 retiring in 1995.

Hobbies are Golfing, Shooting and Fishing 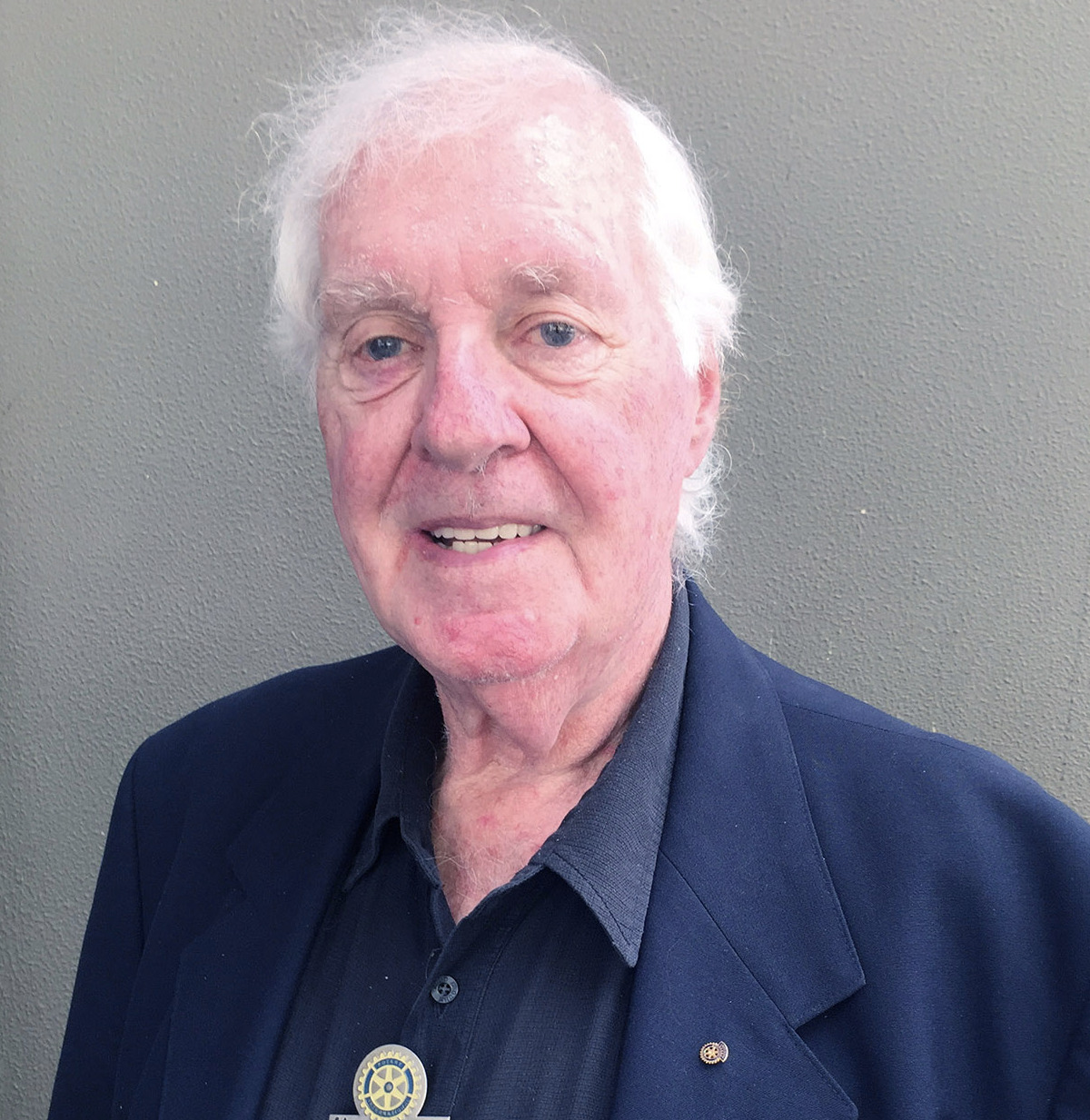