David was introduced to Rotary in 1980 and although knowing little about it saw it as an honour to be asked and a chance for community input.

After joining the then newly Chartered 22 member club Adelaide South, his 'baptism' was helping with a huge and ambitious 2-day 'Family Fair' which was a successful fund raiser over several years.

This was the shape of Rotary things to come. The Club progressively took on a number of other large projects and all members were involved.

At age 38 despite an expanding Chartered Accounting practice, 2 young kids and serving on several Boards / committees (including Crime Stoppers for 10 years), David managed to maintain 100% attendance, became Club Treasurer, served on Club committees and in 1988 served as President (and still found time for his abiding passion - vintage car restoration.)

He recalls some of the differences between Rotary then and now:-

- quite a few members nominated others and membership was strong

- average age levels across the District were lower, but some senior members (in other clubs) were frustratingly inflexible

- females were not part of membership (for many years until 'the Enlightenment').

David says one of the many pluses in Rotary for him, apart from fellowship, has been the meeting makeup arrangement whereby he and his wife have met many Rotarians here and overseas and learnt the extent of Rotary’s world wide reach and fellowship.

He stepped up to be Adelaide South President again in 2019/20 and shared the watershed task of amalgamating the Club with Adelaide West to form Adelaide Central Rotary, and finalising its big International project - AU$45,000 water storage cisterns for Ethiopia.

David is excited about the prospects for the new Adelaide Central Rotary Club. 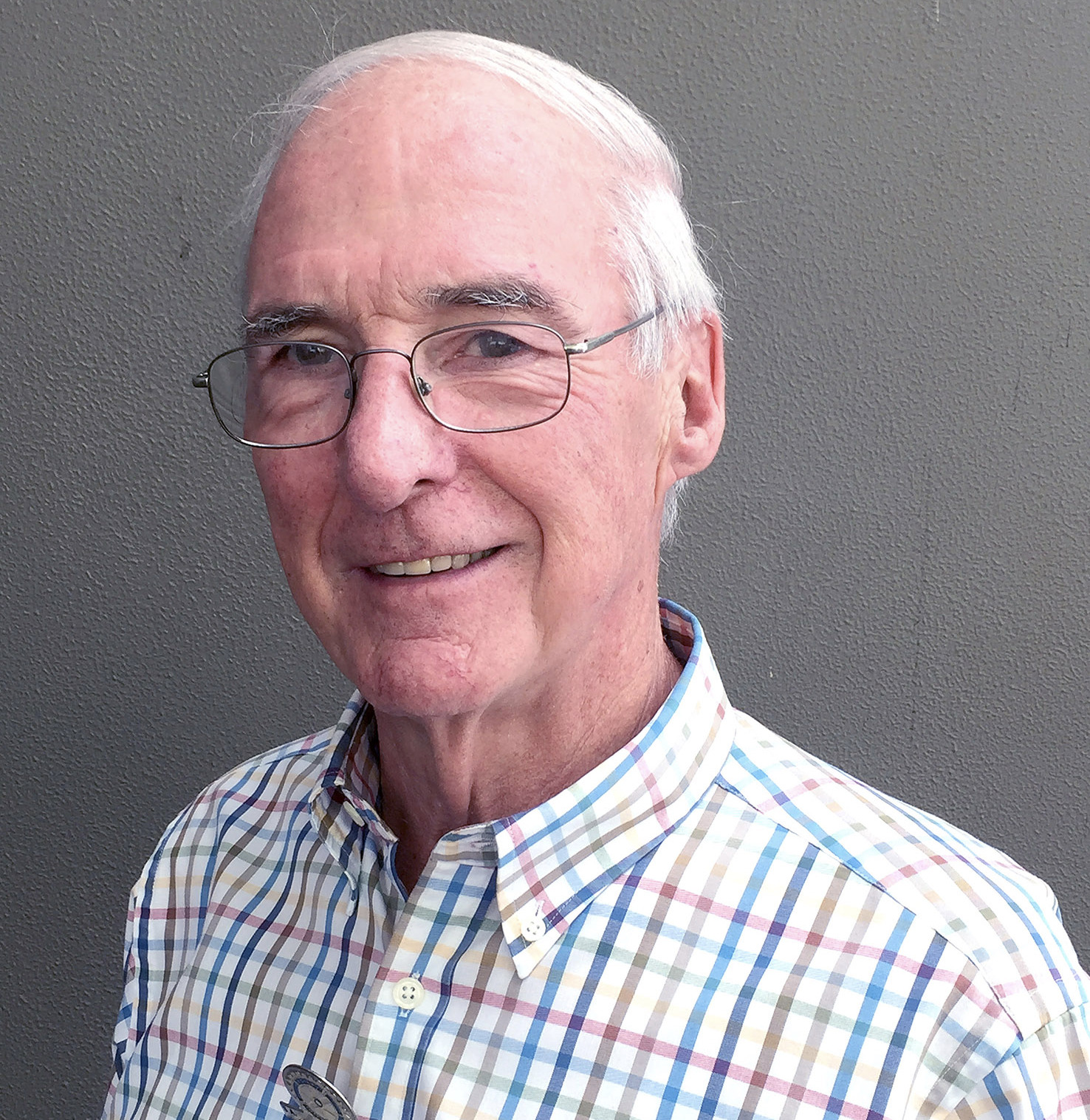