Glenda joined the Rotary Club of Morialta in 1994, at a time when female Rotarians were much fewer in number.

After being a full-time mother for eighteen years, she returned to the paid workforce, largely in the not-for-profit sector and some time in Local Government.

In 1997 she moved to Melbourne, where she purchased a restaurant “definitely not for profit!”, joined the Rotary Club of Waverley and spent the next seventeen years enveloping herself in that club’s activities.

Glenda went on to became the club’s first female President, followed by some years as Club Bulletin Editor, seven years as District Governors’ newsletter editor, two years on District Conference Committees, some years involved in Model United Nations Assembly as well as learning how to work with websites and “revelling in all the opportunities that Rotary threw at me.”

This eventually led to four years as Rotarian Coordinator for Interplast Australia & New Zealand, a Rotary initiative to send volunteer plastic and reconstructive surgical teams throughout the Asia Pacific region.  “Interplast’s patients were the beneficiary of the funds I helped to raise through Rotary.  I was the beneficiary of the opportunity to experience first-hand the work carried out by the wonderful surgeons and to meet Rotarians in clubs and districts throughout Australia – to see the wider scope of Rotary.  To see how tiny clubs of 6-8 could sometimes achieve as much as bigger clubs.  Experiencing the international convention in Sydney brought home the global reach of Rotary.”

At the age of seventy something, Glenda retired from the workforce and returned to Adelaide where she joined the Rotary Club of Adelaide West, introducing her favourite project “Books for Babies” – celebrating Rotary’s birthday each year with the gift of a book to a brand new baby at the Adelaide Women’s and Children’s Hospital.  Six years on, she is in her second year as the District Governor’s newsletter editor, third year as Club Bulletin Editor and third year as Club Secretary.  Her “tenure” has been interrupted by being “promoted” to President of Adelaide Central following her active contribution to its launch.

“In the past twenty-six years, I have seen a lot of changes in attitude to women in Rotary, but most importantly big changes in the types of projects being undertaken because of that influence – especially in the field of women’s health and girls’ safety and education.  The only bar to joining Rotary is lack of integrity, lack of interest and lack of energy.  Rotary really does open opportunities.”

Glenda has three daughters and six grandsons and when not involved in Rotary activities, teaches computing to students at the University of the Third Age (U3A) Campbelltown, where she is also President. 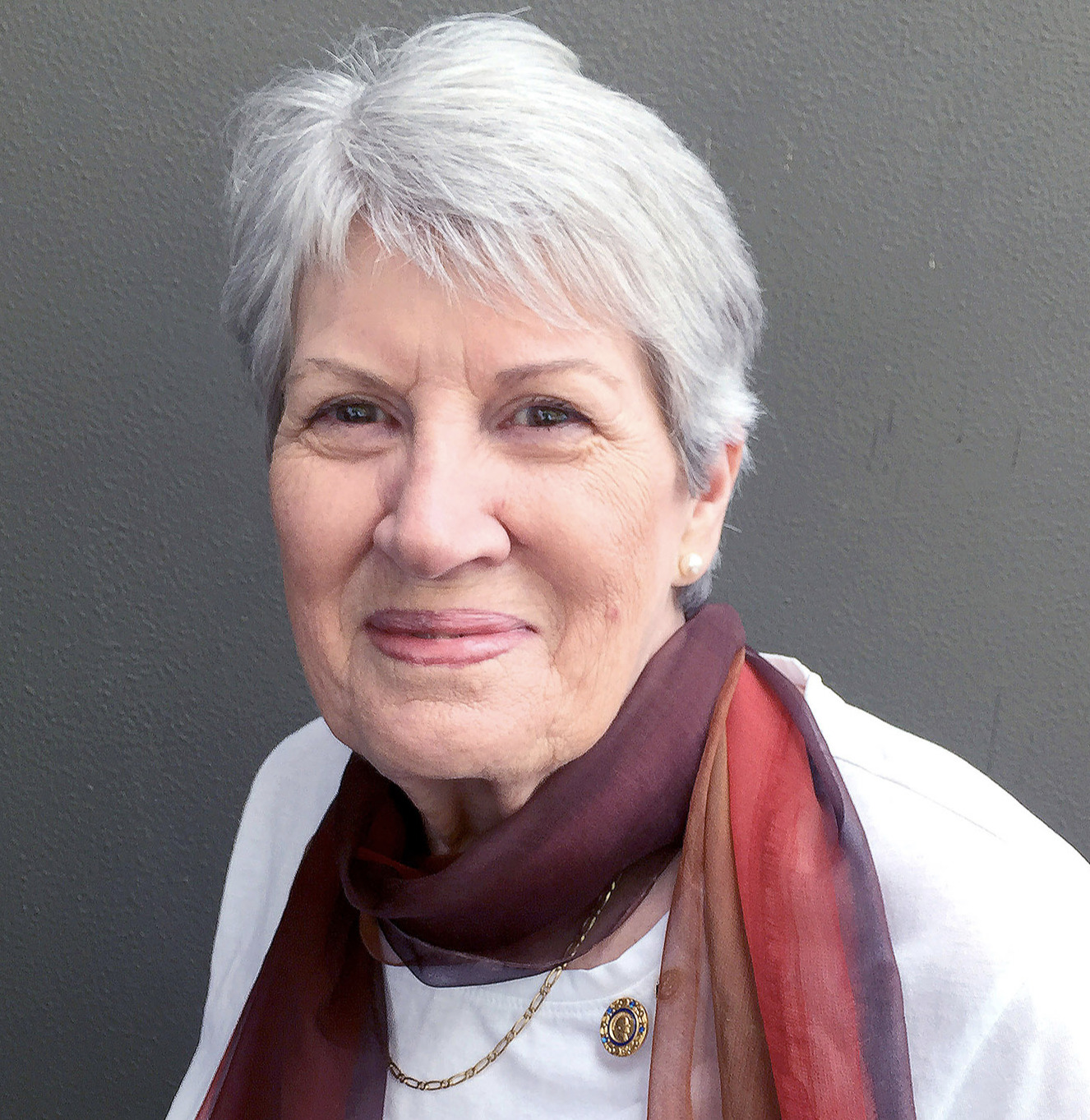