Mark joined Adelaide South Rotary Club in 1979 as a charter member when it was formed by Adelaide East Rotary Club and remained a member for just over 40 years. During that time he held position of President, Sergeant, Chairman of Community Service and Fund Raising.

With the merger in 2020 of Adelaide South and Adelaide West Clubs, Mark continues his service within Rotary as a charter member of Rotary Adelaide Central.

The most enjoyable benefits he notes he has had within Rotary was hosting 4 different exchange students, joining the Adelaide South's Ski Group in the early 80’s and traveling to the snow each year with them and establishing Adelaide South's RYDA [Rotary Youth Driver Awareness] program.

Mark has always been an Adelaide boy and the family dates back to 1855 when they first came to SA from UK.

He joined his 2 brothers in the family business after leaving school, first learning the financial side then running their retail petrol business and representing it on the service station division of the Motor Trades Assoc.

Mark was also Chairman of the SA Petrol Resellers Co-op which handled the coin/note automatic dispensing of fuel in the inner metro area after early closing of all petrol sites.

He went on to manage the business' Wholesale Liquor operation representing Glenloth Wines, Wolf Blass Wines, Seaview Wines, Kay Brothers, Wendouree Wines, Stanley Wines and Suntory during its time. When low margins destroyed most of the manufacturer’s agents, Mark took over the running of 2 of their retail liquor stores in Westfield Centres and eventually sold these to Woolworths.

He took on the Chairman role of SA Liquor Distributors, the main supplier to the SA liquor industry for a short time and then decided to retire early.

Mark and his wife Jeanette have 2 married girls [Sonia and Kelly] each with 2 girls of their own. The family spend time on holidays at their Beach place at Carrickalinga an hour down the coast.

His main sporting activity is Croquet after being asked in 2010 to join the Reade Park Croquet Club which was close to closing after members had reduced to 6. He took on their Treasurer’s job and spent 5 years on the committee growing its numbers to 60 and being involved in a major renovation of grounds and clubroom.

Mark now looks forward to being a member of Adelaide Central Rotary and its future. 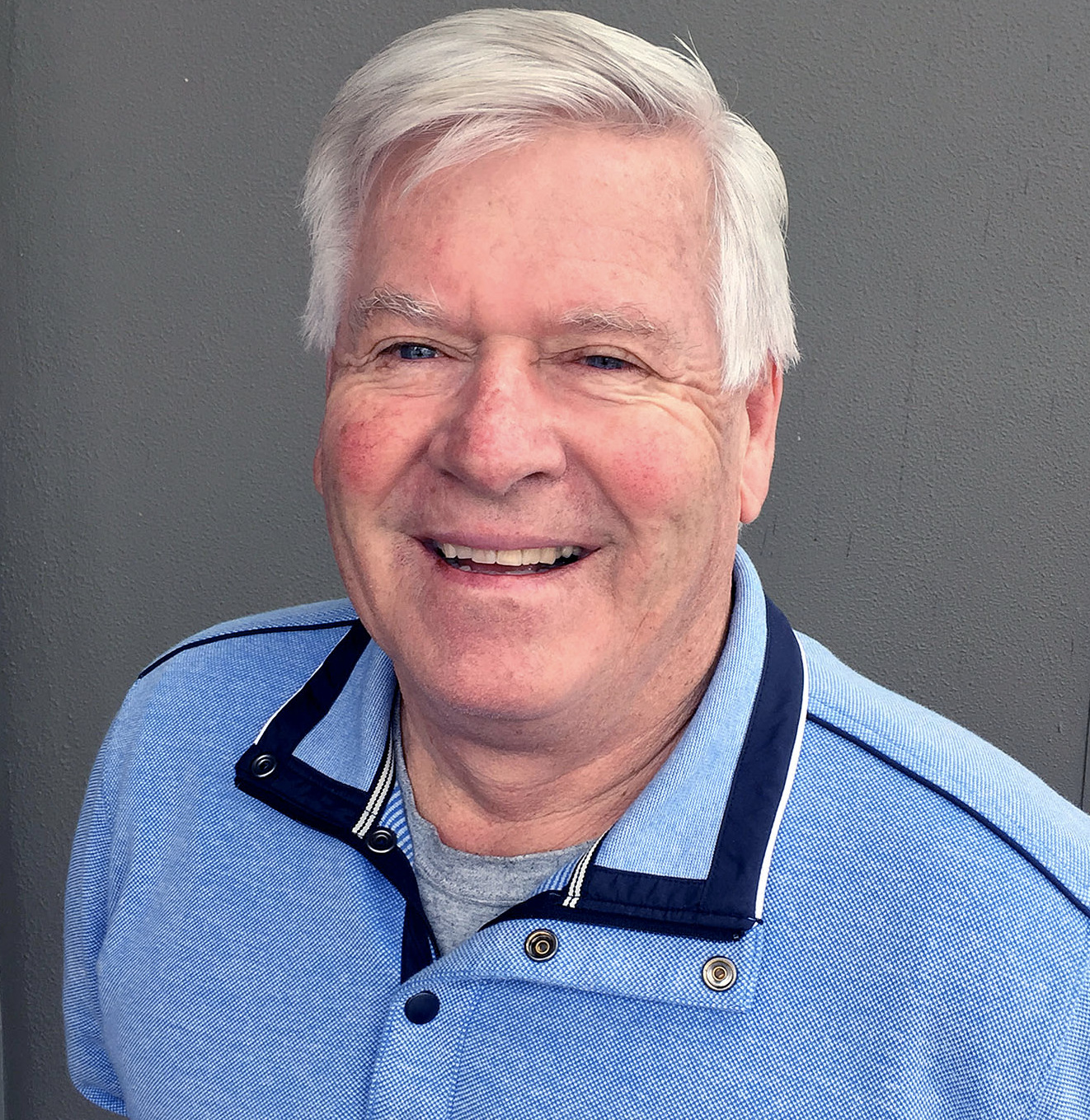